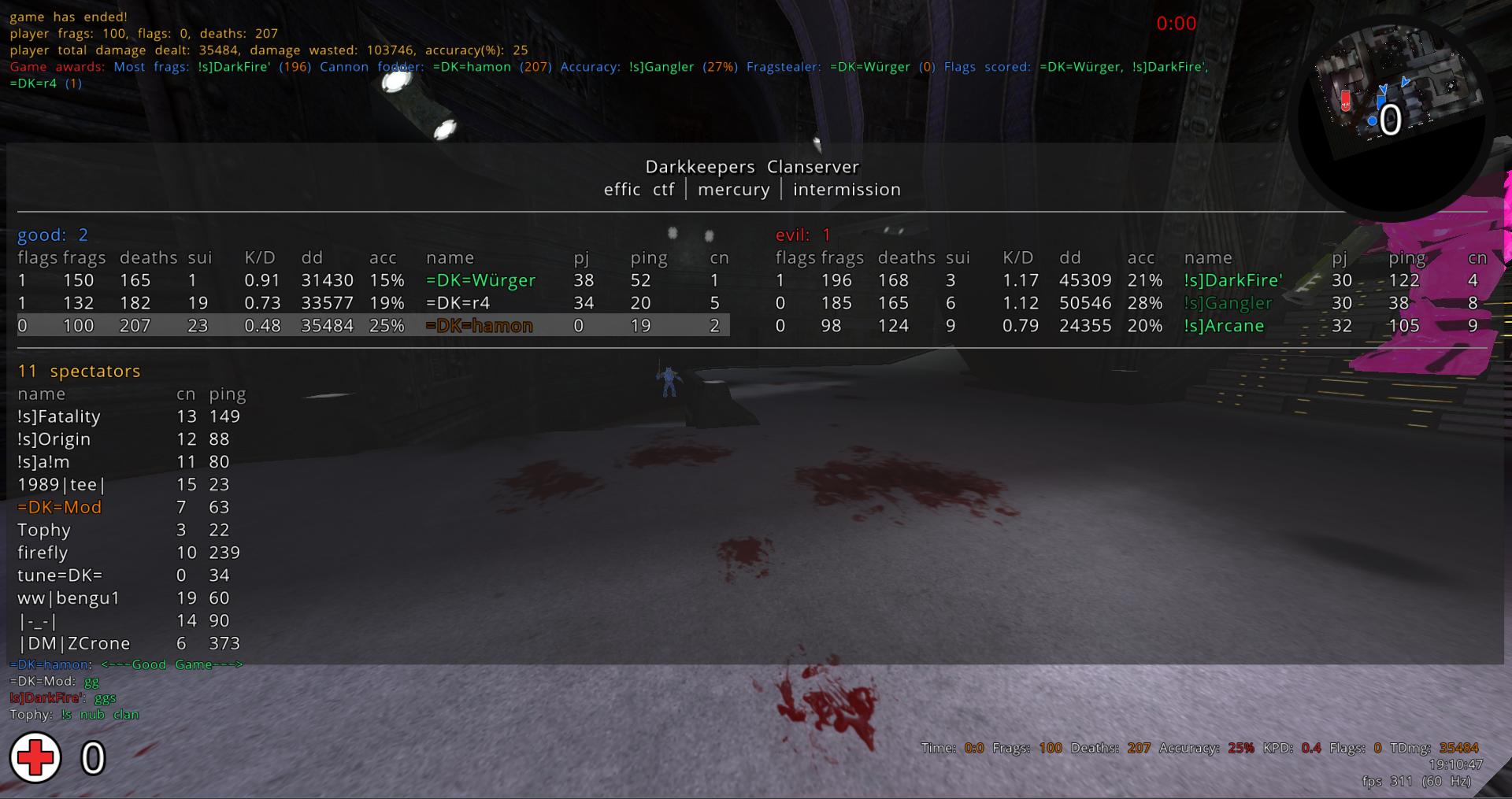 Someone told me about an indian player called addixn and i thought myself who the fuck is addixn. So i tried to find something about him. I asked google

Avior Airlines is an airline based in Barcelona, Anzoátegui, Venezuela. It was founded in 1994 and has a fleet size of 24. Obviously there is one airplane that landed in the middle of Germany - hamon will not proof that :D