Yeah, actually nobody in that universe thought that the Dark Keepers are still alive.
Fortunately we can say that it isn't over yet. I know that some people would rather think "unfortunately", but that isn't a topic today.
Our current domain is https://deka.uber.space/ and will be changed to our old and actual www.darkkeepers.dk domain.

Our new website is divided into the following sections:
- Home
- Forum
- Clanwars
- Memberlist
- About Us

+ At our main homepage you can read our latest news or any shit that our team does when you don't look.
+ In our neat forum you can ask us some things about the clan or sauer itself. We'd be happy to help you. In case you wan't to join us you can also post your applications in there.
+ The "Clanwars" section features some clan wars our team did in the past. You can download demos or screenshots of the results.
+ At our member list you can see who is part of our huge family. Most of the people there use the same names ingame, so it'll be easy for you to notice us.
+ And last but not least we have a small "About Us" Site. If you want to know how DK was founded you may go there.

Well, the new website looks much more professional and fancy than our last one.
Big thanks to hamon who sacrificed lots of his free time to create a new and original look for our clan.
I'm happy to be in that clan full of friendly and - somehow - high-class people. xD
Thanks for the great time I already had and I'm looking forward for much more.

The report of our 4th Clanmeeting

The Dark Keepers just had their 4th clan meeting and proudly present their report.
We hope you enjoy reading. :)

And here is the long awaited NEWS paper

As some of you maybe know we had this year our 4th Clanmeeting in the nearly 5 years history of the Darkkeepers. First of all we want to apologize for that late post, but first we did a to-do list and a list of plans and projects for the future :-) .

Luckily hamon offers his home the third time – Big thanks to hamon!

Also a friendly huge to all mates who took the long way to come to the clanmeeting.

We planned alot of things but at the end we chilled the whole weekend with only a few adventures due the shit rainy weather the whole weekend. Nevertheless we had alot of fun together especially the three big fails were funny. Besides drinking alcohol and watching bad movies or playing sauer, smoking weed and chill with hamon‘s flatmates, visit a shishabar, exploring some documenta - projects and visiting some great pubs and cocktailbars.

Now you can read our „Moments of Glory(MoG) or maybe „Hall of Shame“? You can decide!

Fail#1: First morning after the clan arrival Wülorc woke up and wanted to go to hamon‘s balkony, he stepped over Stockbrot and run straight into the window of the door. All people watching him and burst out laughing while Wülorc said that he thought the door to be open

We drove with the car into the city centrum cause we wanted to see the documenta14 a bit and buy some things. There was a direct way from the mainroad to an underground parking with a special line on the street. So we drove into the undergroundparking and stopped before the barrier. The ticketmachine said „Insert the card“. So F1nal tried to insert his creditcard but the machine didn‘t accept it. He ask us for a bank card or a credit card but noone had one. We didn‘t know what to do and waited three more minutes to collect ideas sadly in this time a row of around about six cars wars behind us. So there was no escape through driving back. Hamon had an idea his most glorius moment and said:„ Let‘s ask the people in the car behind us.“ So F1nal drove a few centimetres back,so that Stockbrot can leave the car. At the same moment while Stockbrot was about to leave the car hamon‘s brain the genius idea and said:„ press the button“.

Fail#3 happens only 15 metres later. The cars front window messed up and we didn‘t saw the arrow on the street, so we drove straight into the wrong direction .

All people in the underground parking watched us with a face which shows what they think about us: „where did they learn to drive“ and „retards“and we try to hide our faces while laughing. After we recognize that we was on the wrong line while cars from the opposite side. We drove with extra slow speed and luckily nothing happend and while four cars were crossing our way.

At least we dont wanna hide our sexy bodies anymore from you so we decided to post our grouphoto of this clanmeeting.

The Dark Keepers now active in the german rap scene

He takes part in alot of rapcompetitions and Tournaments e.g. VBT(Video BattleTournament), VCB(Video Crew Battle), at the famous Battlerap-Contest JBB (JuliensBlogBattle)and the JBC (JuliensBlogContest) and at least at the MC (MusicCypher). He always finished the tournaments with a very good seeding and he also was a part of Rap-Festivals e.g. Splash 2013.

We think we don‘t need to talk more about his achievements. Make your own opinion with this video of the King Final against Spongebozz in the Battlerap-Contest JBB.

Also we recommend another good track with an epic hook. You can find it here.

Finally - we happy to announce that the DarkKeepers are also active in the Canadian rapscene now!

rapper, singer, songwriter, record producer, actor, and Entrepreneur (but most of all he prefers to play sauer day for day) 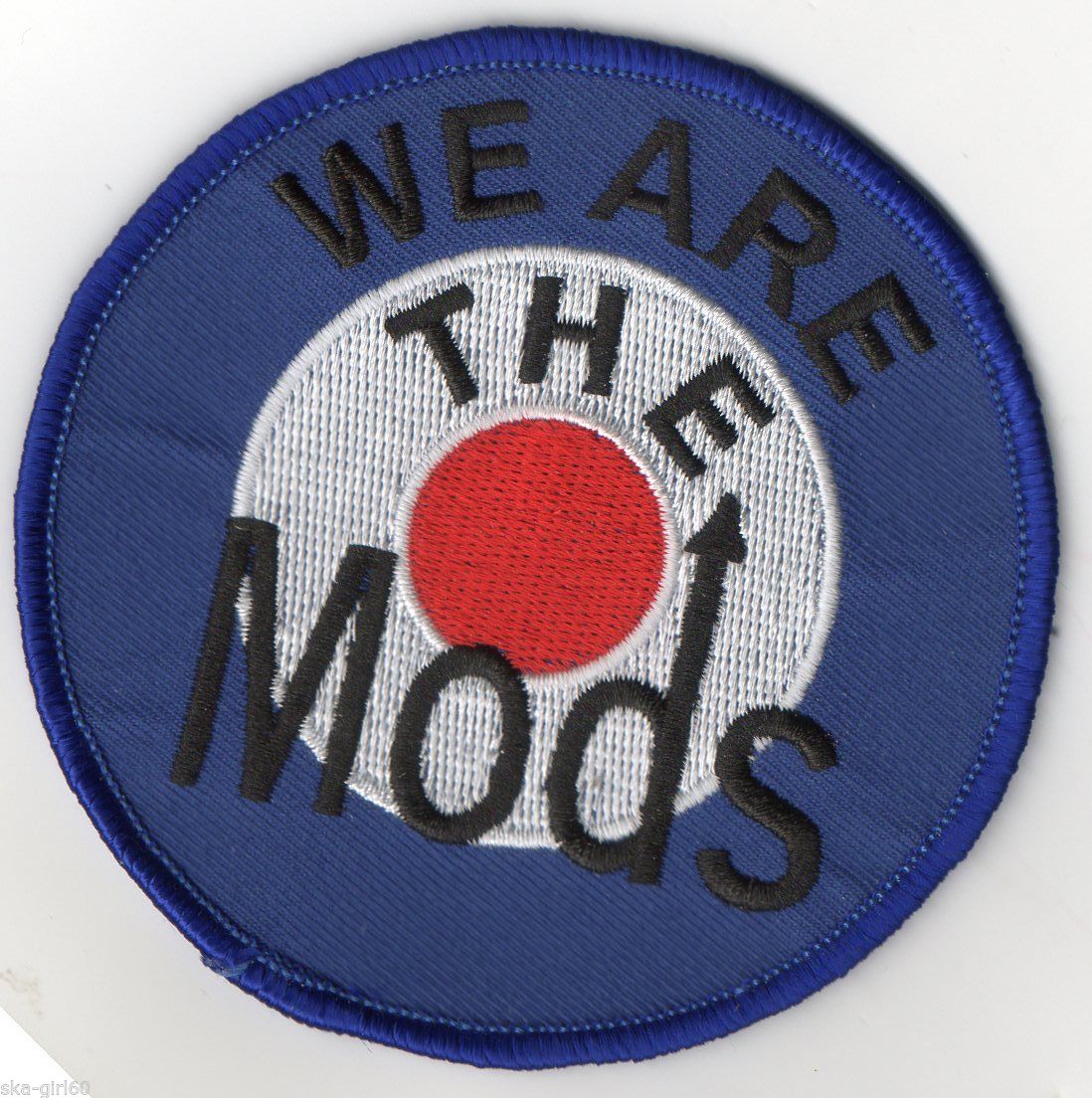 Since today we have a new subculture in the Squad called The Mods.

The Mods have significant elements like fashion, music (ska,  R&B, soul) and motor-scooters.