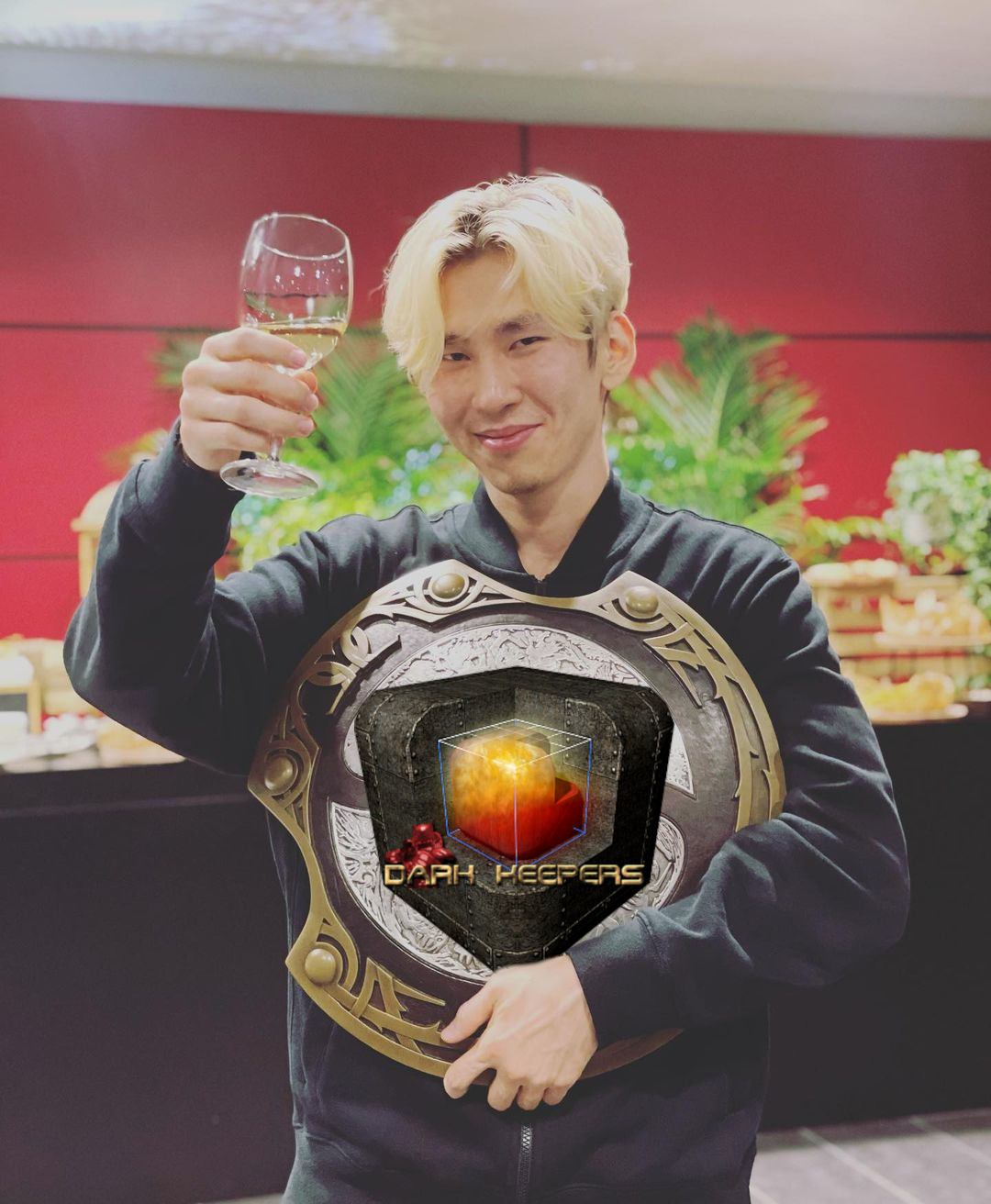 Torontotokyo a known Team Spirit midlaner Dota player decided to go back to his roots of gaming.

In a short interview he answered some awkward questions.

[You infamously typed "ez game" in all chat during The International 10 while leading 1-0 in the Lower Bracket Round 3 against OG. Why did you do that?]

Well, I thought myself a genius before The International and at school. But thinking that I’m better than everybody else… Well, I understand that I’m good at what I’m doing but I don’t want to offend anybody so I kind of keep it low-key… Basically, I'm not arrogant.

[Why are you still playing Cube2:Sauerbraten instead of chilling and doing other things?]

Well, I have nothing else to do, and I do what I like. There’s no other occupation that I’d quit everything for.

But maybe I’ll like traveling and I’ll do that more often. But I like competing right now. I’ve liked competing all my life and that’s why I keep doing that

[According to statistics, Asians have the smallest dick. Do you agree with this fact?]

Well, if the statistics say so, then maybe it’s true but mine is fine.

[According to new rumours, you have joined the Dark Keepers clan. Is that true?]